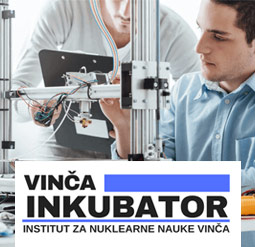 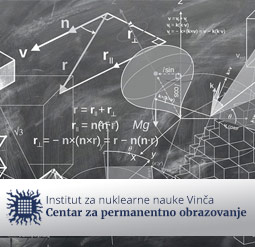 Programs for promotion, popularization of science and scientific education of students

"The Open Door of Vinča Institute" is a traditional specific science festival, which has been held for eight years in May. During the Science Festival, the following activities are held.

Vinčas classroom is a multidisciplinary program for the scientific education of students, which consists of several one-day workshops with the help of which students go through all stages of scientific research.

It is a project for the promotion and popularization of scientific research work and research topics funded through projects of the Ministry of Education, Science and Technological Development.

So far, the Institute has visited over 5,000 students!